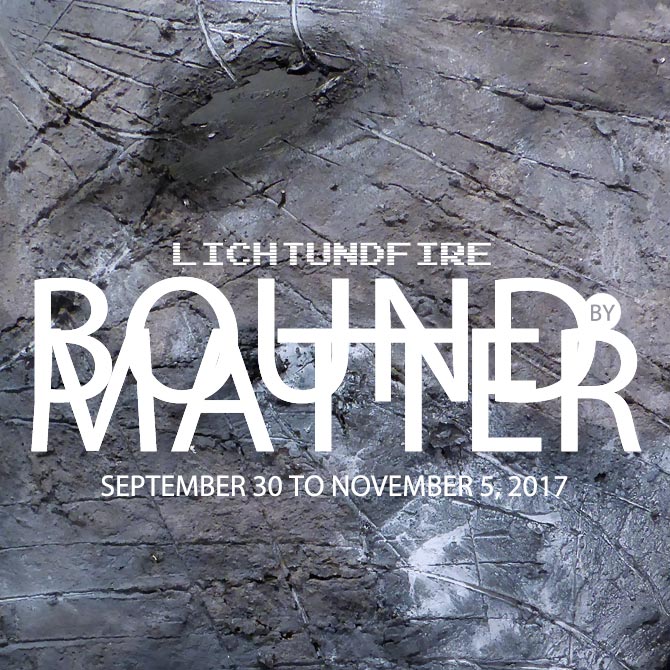 In this commemorative exhibition, the work by eight artists, in various media and conceptually paired as “four duets”, create a dialogue in sharing the conversation inherent amongst them.

At closer look ideas and symmetries seem to converge between the following linked up pairs of artists:

Alan Neider and Jeffrey Wallace, even though with entirely different means, create a loud and bold dance between color and shape.

Augustus Goertz and Greg Brown, seduced by unlikely matter, work with the fusion of high art and unconventional working materials.

Rebecca Murtaugh and Matthew Neil Gehring‘s compositions, in different mediums, are structured by shapes made from a tapestry of arcs.

Christopher Stout and Ted Thirbly use industrial materials in a way that amplifies the origin story of the physical substances utilized in the work.